Many customers are confused about what the difference of Raytac's BLE module.
To easier customer's consideration and pick up the right module, Raytac summarized the module in detail as below chart. 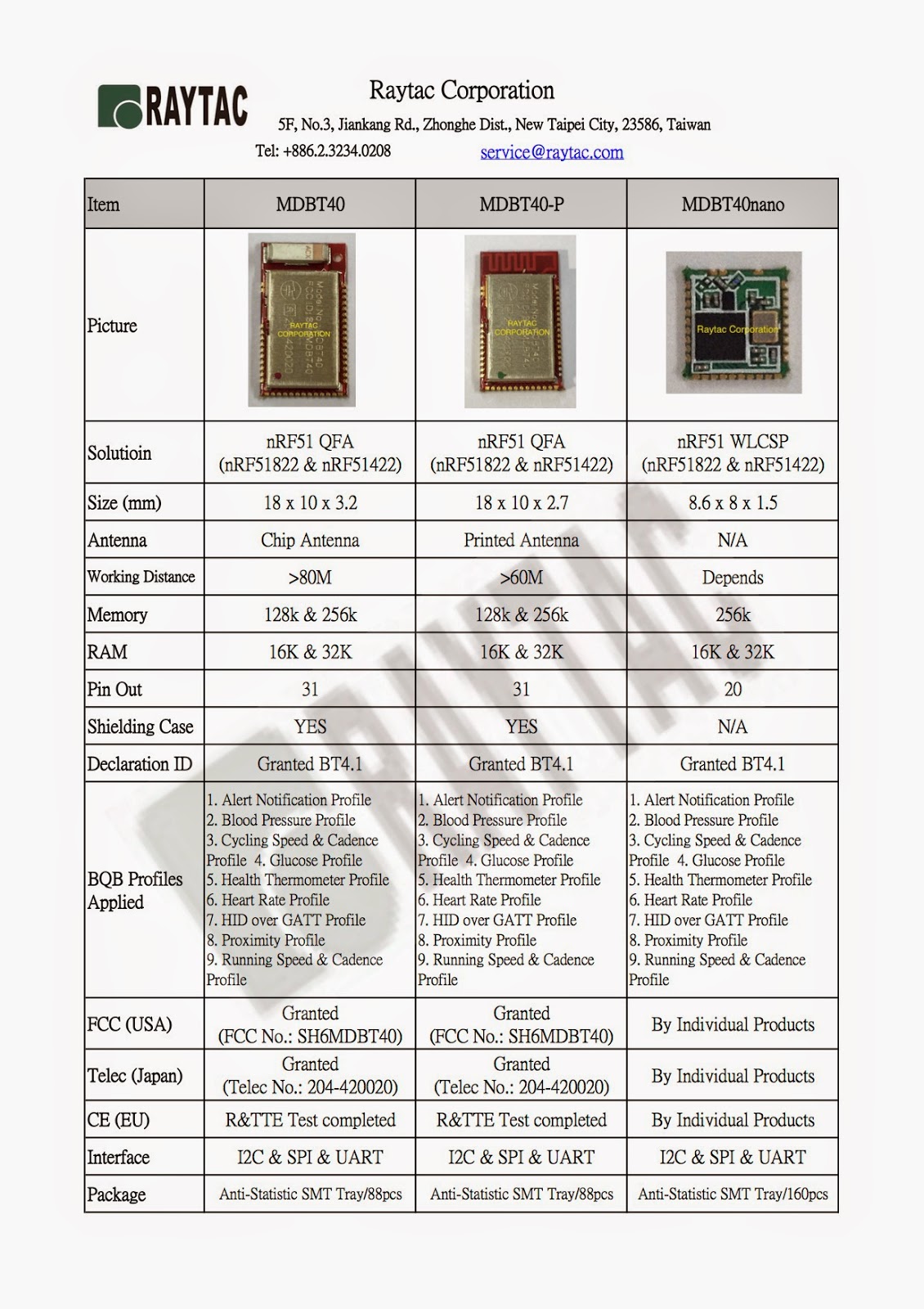 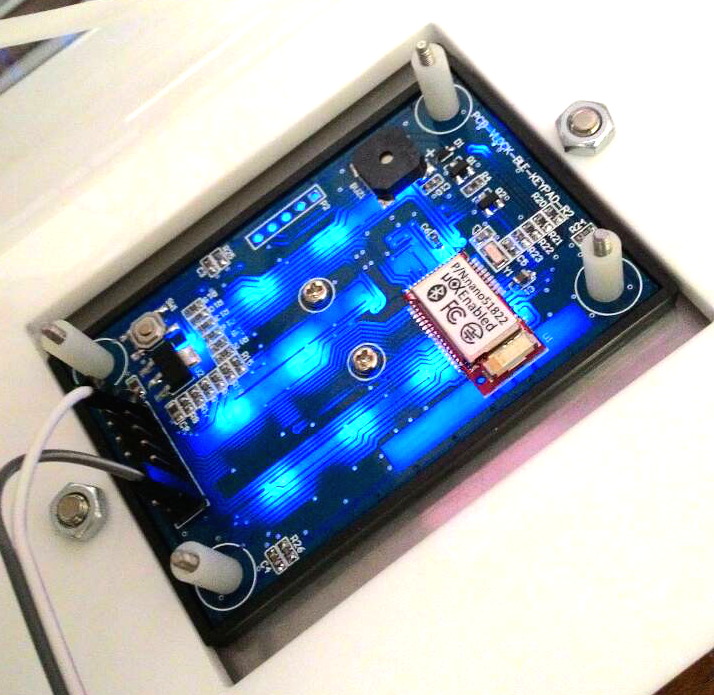 
Quoted from the article: With Mesh, Bluetooth strengthens case as key Internet Of Things Technology
http://www.forbes.com/sites/michaelwolf/2015/02/26/with-mesh-bluetooth-strengthens-case-as-key-internet-of-things-technology/


Bluetooth Mesh Arrives
As Bluetooth Smart has injected new life into Bluetooth, many have began to see the technology, with its low power and pervasiveness, as one that could be one of the – if not the – dominant radio interface for the Internet of Things. However, there was a problem with this vision: the technology was still limited in range relative to others like Wi-Fi and didn’t have the mesh networking capabilities (which essentially extends range of a network by making every radio a range extender) like Zigbee and Z-Wave.
Soon the industry began to call for mesh networking within the Bluetooth spec. While companies like CSR (acquired recently by Qualcomm QCOM +0.69%) created their own proprietary mesh technology, many believe the broader industry would only embrace Bluetooth mesh once it was part of the specification.
And so the same group that saw an opportunity to give new life to Bluetooth with Bluetooth Smart announced this week they had created the Bluetooth Mesh working group.  The goal of the Bluetooth SIG is to make mesh networking an extension of Bluetooth Smart by 2016.
SIG believed that Bluetooth mesh, combined with Bluetooth beacons (technology that creates location awareness and enables proximity-contextual applications) will create another wave of interest in Bluetooth much like Bluetooth Smart has over the past few years.
The interest in Bluetooth in sky high among manufacturers of everything from light bulbs to health monitors to cars, and by adding mesh to the specification they are giving the community just what they are looking for. The new mesh working group is the largest working group within the Bluetooth SIG outside of the core spec, a sign of just how much interest there is in the technology. 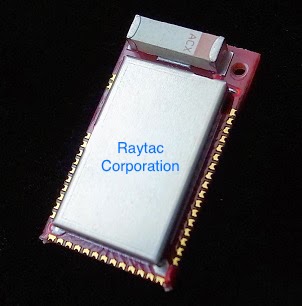